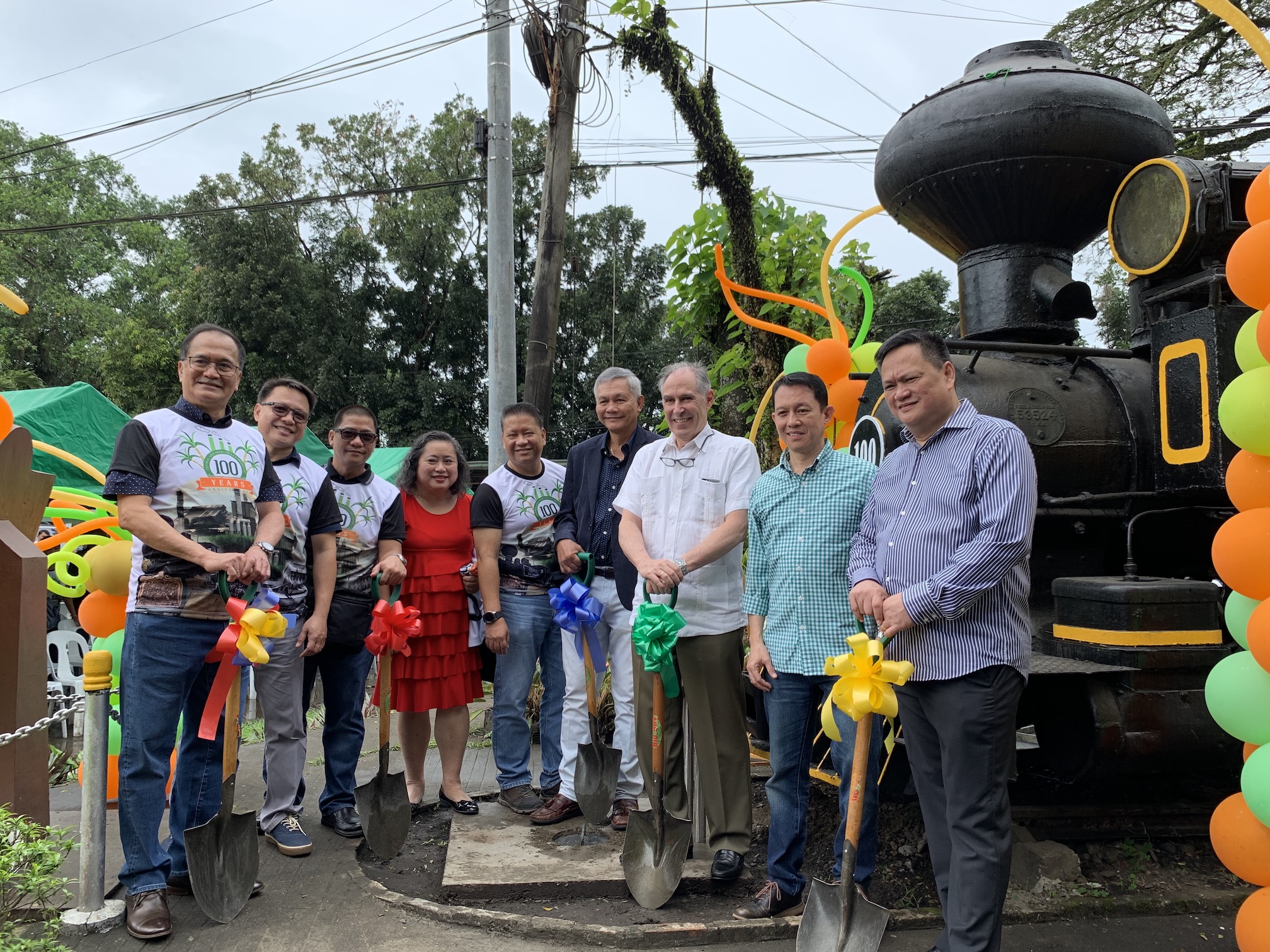 LA CARLOTA CITY, NEGROS OCCIDENTAL  – Central Azucarera de la Carlota, Inc. (CACI) officially marked the close of its first 100 years and the beginning of its journey to a new century with the laying of the time capsule last February 10, 2020.

The time capsule, which would only be opened in 2120, was buried at the site where the iconic CACI locomotive train is located. It contained memorabilia from the time CACI began its operations to the early weeks of January 2020.

RHI is listed in the Philippine Stock Exchange (PSEi: ROX). Further information can be obtained by visiting the web at www.roxasholdings.com.ph